Here is the starting image for this week’s battle… 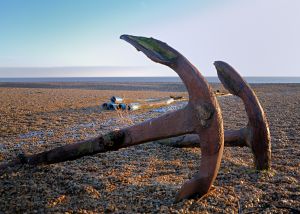 At first I had hoped to try tying the anchor into a knot similar to what I had done with the film strip however I ran out of time to actually play with it.

So here is a quickly done battle image using a photo I had taken at the Mystic Aquarium on Tuesday. 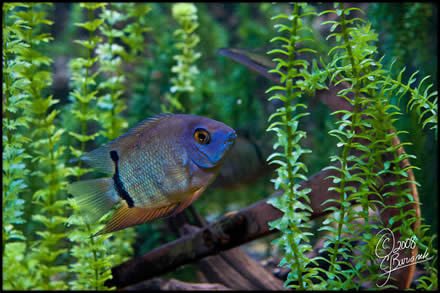