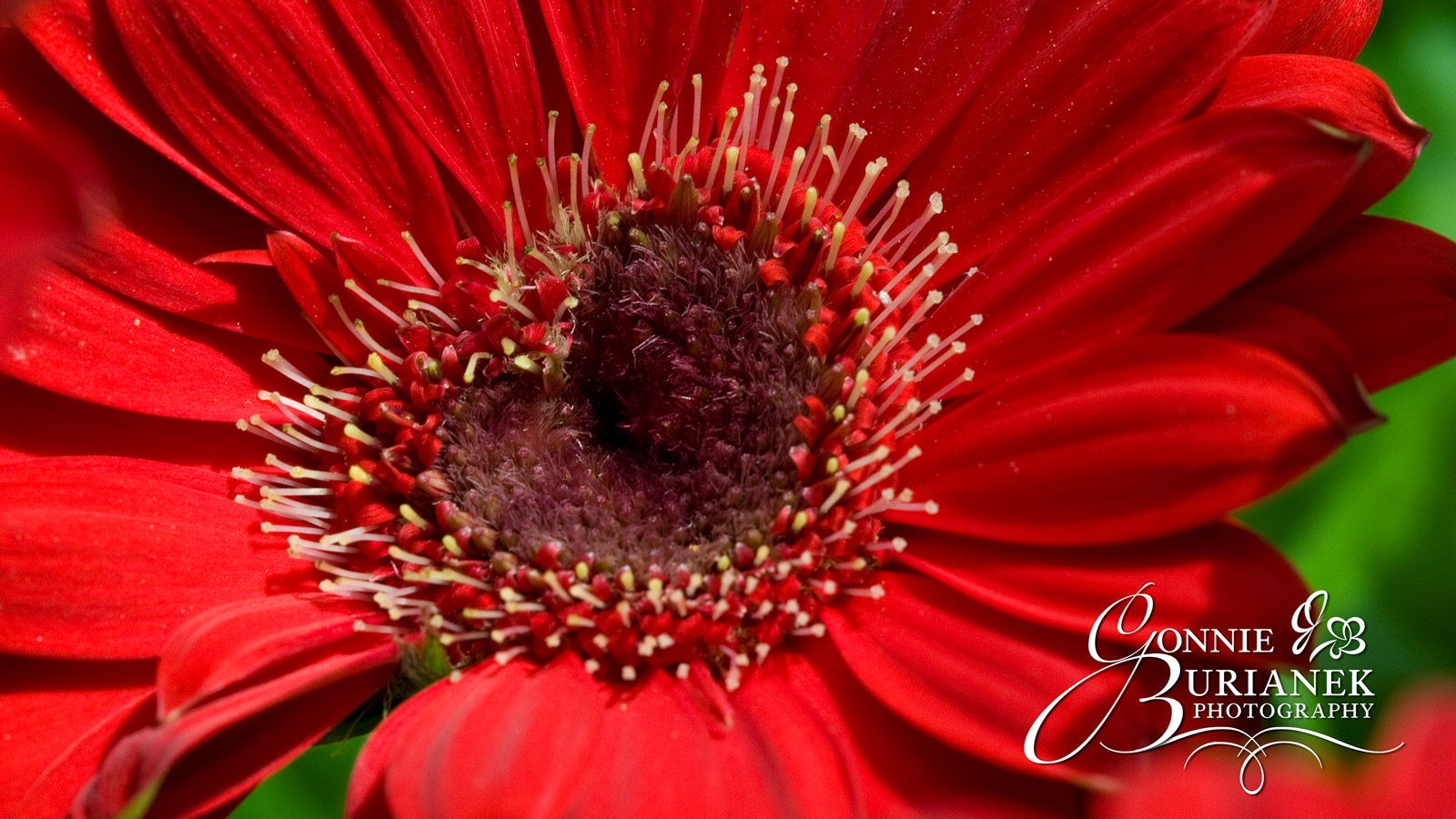 The scribe upon hearing this is intrigued and asks… “Which commandment is the first of all?” END_OF_DOCUMENT_TOKEN_TO_BE_REPLACED